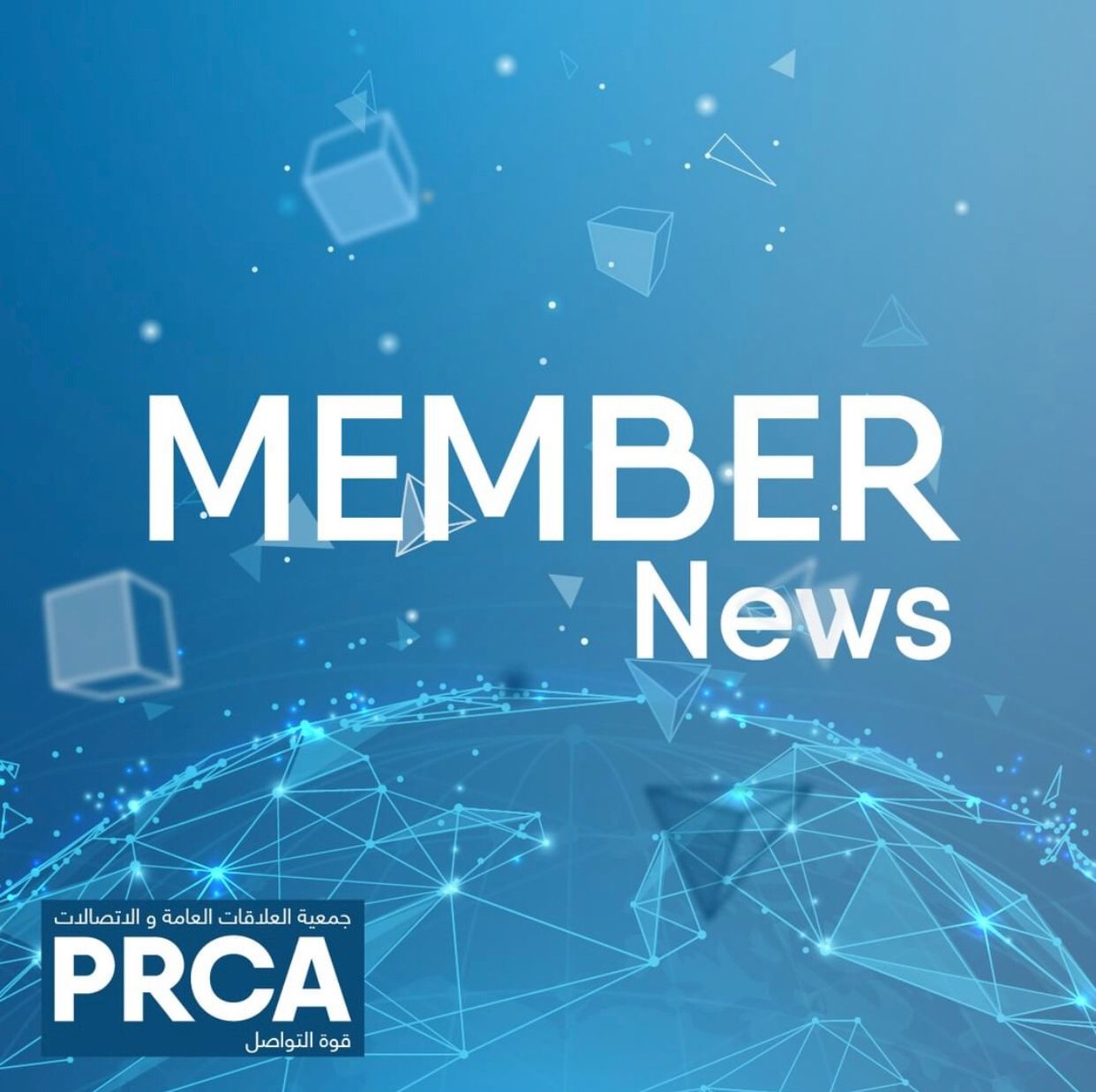 9th February 2022 – Two of Grayling’s former European directors have launched Lomond Corporate Relations, a new Public Affairs and Corporate Communications consultancy based in Central & Eastern Europe. The Public Affairs industry, in particular, has grown rapidly in the region in recent years and the agency has been established to meet the demand for senior consultants with the experience of operating internationally.

Lomond also has a Senior Advisory Board made up of four members:

Jan Simunek said: “There is real demand out there for consultancies that can offer hands-on, senior-level support, and that can solve business-critical problems. The large agencies in Europe are finding it harder and harder to guarantee this, which creates an opportunity for smaller firms with the right personnel.”

Loretta Ahmed said: “I am delighted to be part of Lomond. Its ethos is very similar to Houbara’s and I see a lot of opportunities for Houbara to advise Lomond’s clients on their presence across the Middle East.”