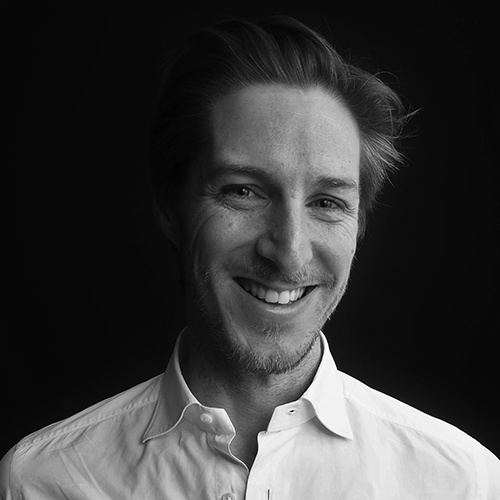 The renewed focus on internal communications is certainly one of the most crucial of all the changes that the covid-19 epidemic has imposed on companies worldwide. In the space of a few weeks, HR and communications departments were thrust at the forefront of many companies’ response to the consequences of lockdowns and increased safety measures.

Internal communications is as diverse as the people it targets, and can vary enormously from region to region, from culture to culture. I will give my perspective from a North African standpoint, as both a regional leader and an entrepreneur since 2003. The region I oversee is very different from the Middle East, most notably in the way business is structured and conducted. While most countries in the Middle East use English as their lingua franca, and take their business practices from the Anglo-Saxon world, the Maghreb countries use French widely and have historically structured their legislation based on the French template. This is a crucial difference when it comes to employee communications.

In the current situation, where jobs and salaries are at risk, the main consequence of this cultural difference is the degree of protection enjoyed by employees. I always marvel at the US practice of laying off people from one day to the next, in what from my perspective seems a very inhuman way of dealing with employees. Laying people off via videocall and telling them today is their last day at the company, as we’ve recently seen this example from Uber, is simply unthinkable. In North Africa (as well as in many other countries in the world), you cannot fire employees at will, and you cannot lower their salaries without their consent. The euphemism “right-sizing” is unknown. Companies thus have a very thin margin of manoeuvre and cannot lower their HR costs rapidly. So when the iceberg makes a sudden appearance, there is almost no way to trim costs quickly enough to avoid it.

This in turn has consequences for internal communications.

The main consequence is that, as a leader or business owner, you need to put even more efforts to bring people onboard and convince them that actions taken (or planned) by the company are for the benefit of the majority. The relationship between employer and employees is less transactional, and often more paternalistic. For example, it is still commonplace for a company to give money to employees when they get married, for a religious holiday or when a member of the family passes away. There is an implicit contract that employers will manage for the benefit of all, even if that includes sacrificing profit margins for a time. There is also often a preference for collective measures, rather than the letting go of a few individuals. This includes legal requirements for collective bargaining, even if there are no organized unions inside the company. Even then, official procedures are cumbersome, slow, and often outdated. It is almost impossible for a leader to react quickly to a crisis such as the one we now face. The positive part of the equation is that personal relationships can trump legal requirements and contracts.

This vast cultural gap means that communicators and leaders must use internal communications to build trust well in advance of any problems. Having a richly endowed “trust bank” with your staff is critical when a problem surfaces and quick actions need to be taken to ensure the company’s survival. Without that basis of trust, small issues with employees can rapidly blow out of proportion, especially if the manager is foreign. Each word counts, each action is scrutinized. Of course, a leader could count on word-of-mouth alone to build and cement trust, but when a company reaches a certain size (I would put that at over 50 people), it needs to adopt some form of structured internal communications. The possibilities offered by online platforms and especially by video have not yet been fully grasped, and yet fit nicely with the region’s oral culture. I see a bright future for internal communications practitioners in North Africa, as more and more companies (and state institutions) seek to ramp up their capabilities and modernize their approach. The challenge extends to HR directors, often tasked with internal communications as a “natural” extension of their remit. This is often a mistake, clouding the “soft” part of internal communications with the “hard” part of staff management. There is a great need for external expert advice, both in strategy and implementation. Our agencies advise and create content for internal communications and HR teams, mainly with multinationals, but increasingly with local private companies. There is also a burgeoning market for executive communications, which TBWA\ is addressing with our “LiveBosses” offering to CEOs across the region. It is only the beginning of what promises to be a rich new market for agencies.

The Maghreb is a region where one can witness seemingly opposite events: extreme procedural rigidity and inaction, or swift and nimble actions that temporarily bypass those same requirements for the collective benefit. My argument is that strong internal communications, rather than being at odds with the region’s cultural tendencies for orality and small talk, can amplify its positive aspects for the benefit of the company by cementing trust and paving the way for true teamwork between employer and employees when a real challenge rears its head. North African companies that have invested in coherent internal communications will find their employees agreeing to quick collective actions in times of need, despite the existence of very rigid legislation. Companies that have not built that foundation of trust will find themselves mired in legal complexities that can threaten their very existence.

TBWA’s agencies in Morocco, Algeria and Tunisia offer fully integrated communications support to clients across the region, including a strong focus on corporate comms, PR, issues and crisis management, as well as monitoring and social listening.

What do journalists want? Getting the most from your press releases –...
Scroll to top