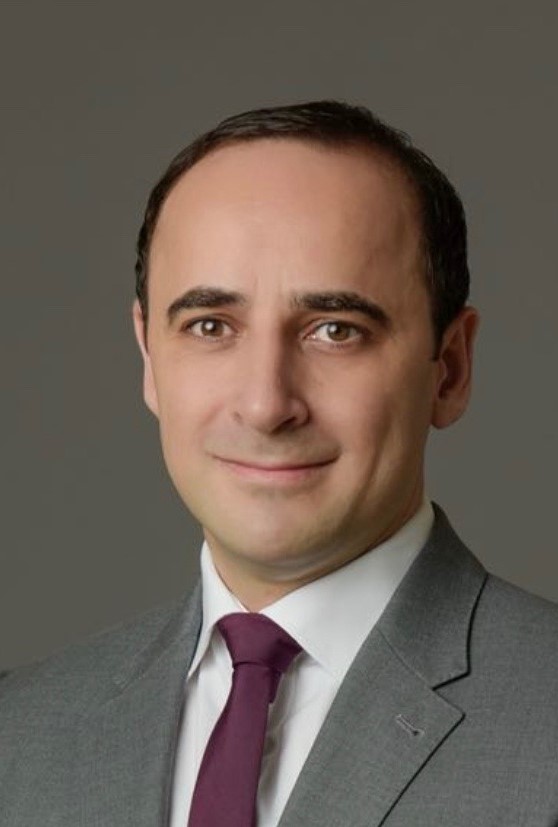 Upon assuming this role, Omar will also take over from Loretta as the region’s champion at the International Communications Consultancy Organisation (ICCO), the global PR association. Omar will be one of five Regional Presidents at ICCO, led by overall President Elise Mitchell and Chief Executive Francis Ingham. ICCO membership includes over 3,000 PR and communications agencies in 66 countries.

Upon being announced, Omar Qirem said:

“I am honored to be taking up the role of PRCA MENA Chairman and look forward to continuing the good work of Loretta Ahmed. My personal commitment is to continue to support our members and communication agencies across the Middle East and North Africa to grow and evolve, while contributing to the development of the industry in the region.

“I’m also relishing the opportunity to be the Middle East Region President for ICCO, ensuring this dynamic part of the world has an active role in shaping the global voice of PR.”

“PRCA MENA is now well established with the support of a strong membership base, a busy programme of events and our third annual PRCA MENA awards around the corner. I look forward to giving my continued support through our own agency membership as PRCA MENA grows and evolves, providing agencies and in-house members across the region with its unique blend of international insights and local events and networking programmes”

“Loretta’s contribution as founding Chairman of PRCA MENA and as ICCO’s first Middle East President has been outstanding, and I’d like to thank her for everything that she’s done over the past three years. I look forward to working just as closely with Omar as we continue to represent the region’s PR practitioners, and to grow both organisations’ footprints and activities.”

ICCO’s next bi-annual board meeting will for the first time take place in Dubai on Tuesday 12th February, with the annual PRCA MENA awards taking place the following evening on Wednesday 13th February. Sandwiched between these two events, The Holmes Report will be running their Innovation Summit at The Renaissance Hotel in Downtown Dubai.

PRCA MENA is the leading PR association for MENA, with a network covering PR and communications across 13 countries within the region.