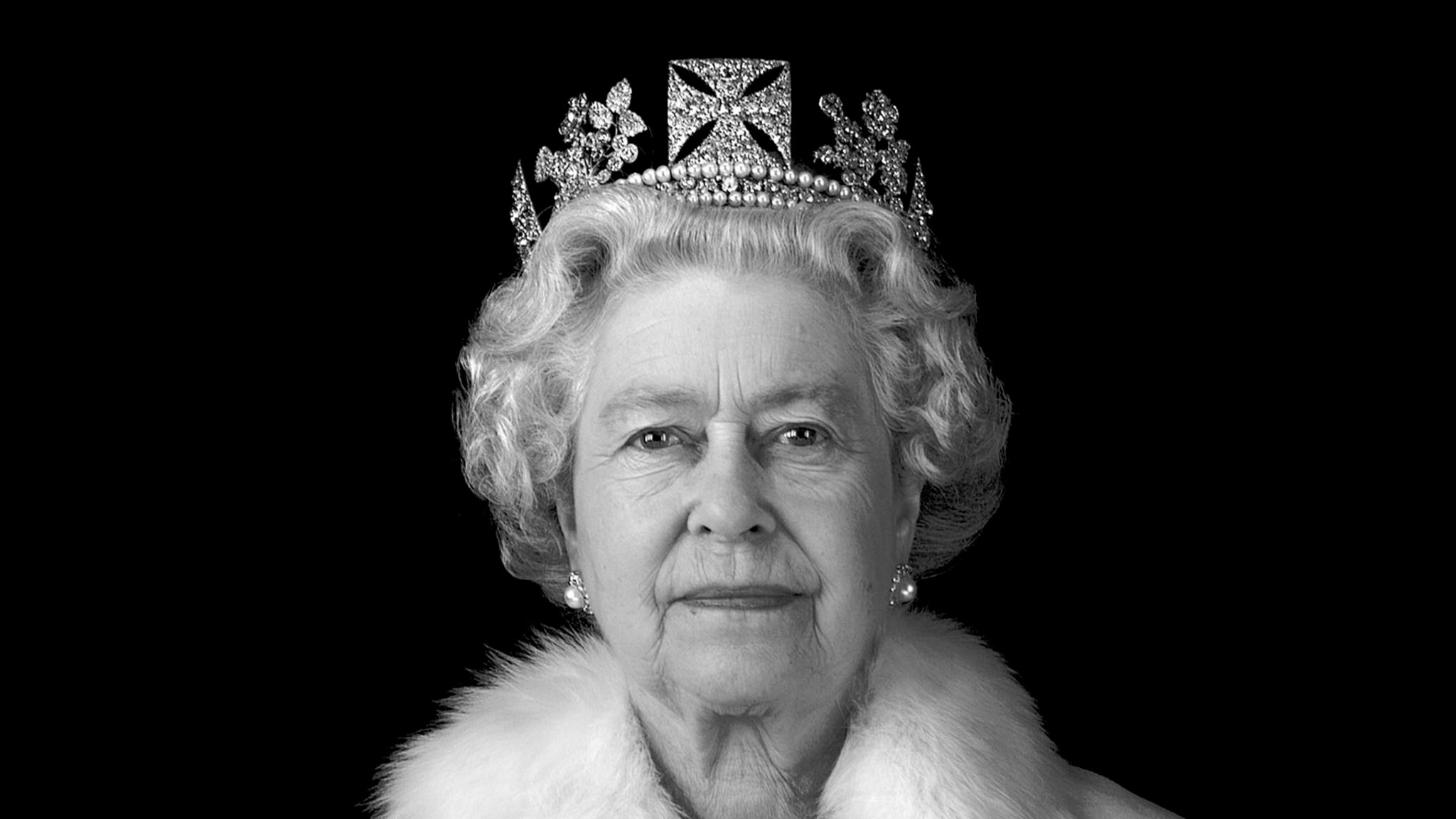 The Public Relations and Communications Association (PRCA) has issued the following statement to mark the passing of Her Majesty The Queen.

“The Queen was the epitome of all that is best about the countries over which she reigned. Millions of people in the U.K., the Commonwealth, and all around the world will mourn her passing.”

SOCIATE is excited to announce that Kit & Kaboodle is now part of our ...
Scroll to top