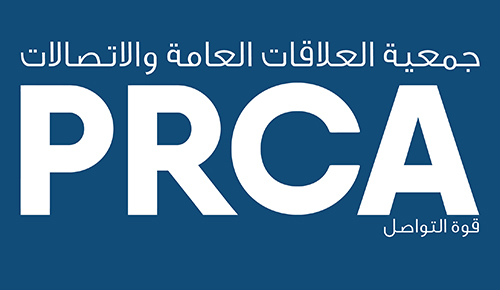 PRCA MENA today announced the composition of its inaugural Regional Board.

With senior agency and in-house leaders from across the MENA region, the Regional Board will set the strategic direction of PRCA MENA as the organisation continues its expansion plans.

The Regional Board is composed of:

“We are delighted to announce such a prestigious and high-powered Board under the Chairmanship of Omar Qirem.

“Our plans for the region are ambitious but thoroughly deliverable. In just a few years, we’ve established the PRCA firmly in our region. With the strategic guidance of our new Regional Board, we will be powering ahead even more strongly in the next couple of years.”