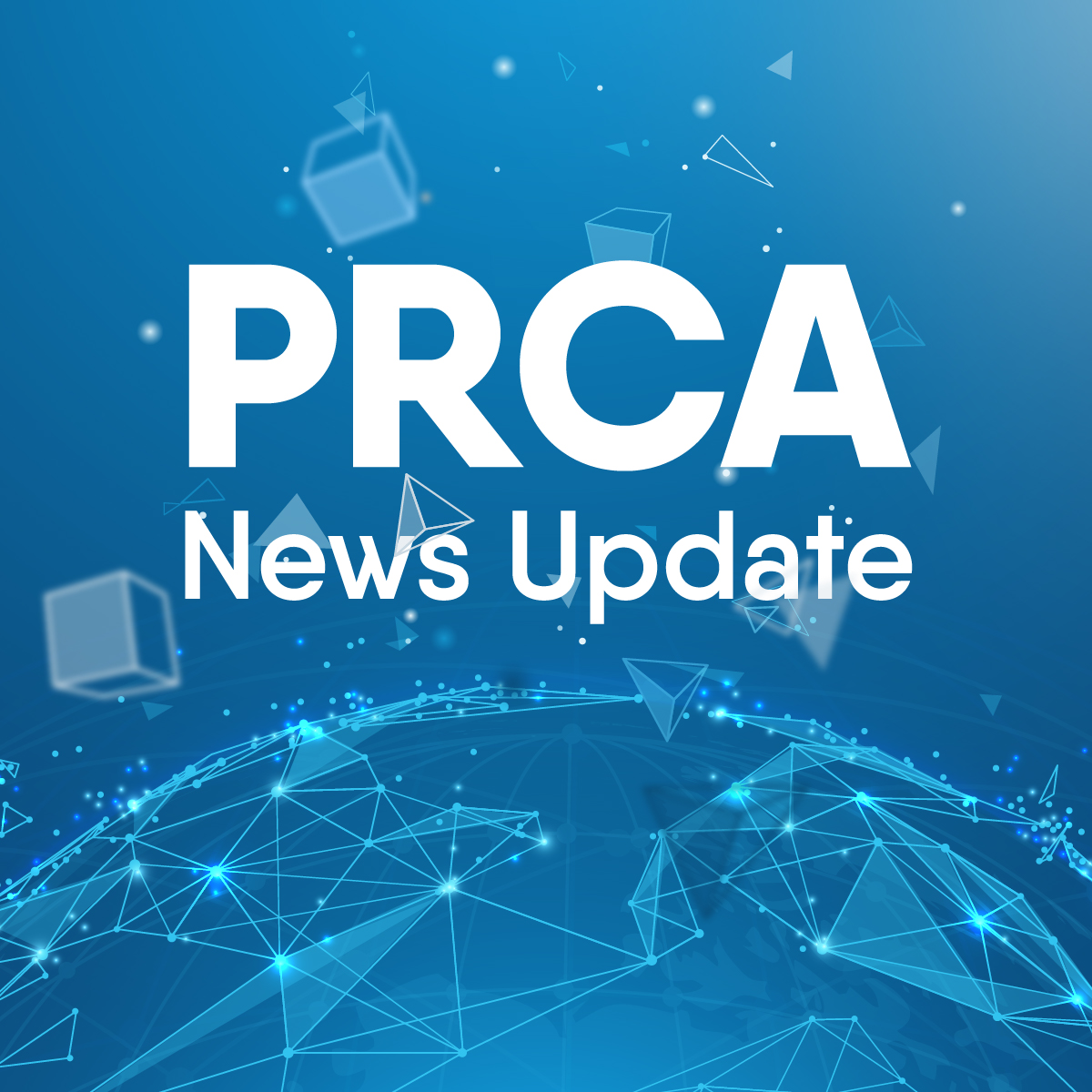 Dubai — January 17, 2021 — Today, Amsterdam and Los Angeles-based creative agency 180 announced a significant expansion and evolution of its business model into the Middle East and North Africa region, with the launch of 180 MENA, based in Dubai and Doha. The agency is also establishing its presence in New York as part of its expansion strategy.

Led by General Manager Youssef Chahine, the specialized team in the MENA will work day-to-day with clients on the ground and will also be a doorway to accessing the brand building, design, brand strategy, digital and partnership experience of the 180 ecosystem in LA, NYC and Amsterdam.

180’s global operation is led by Sander Volten, Global CEO based in Amsterdam alongside Al Moseley, Global Chairman and Chief Creative Officer, based in Los Angeles.

“Since the founding of 180, the agency has always been hyper focused on bringing different and fresh perspectives to our clients and consumers,” said Sander Volten, Global CEO at 180. He continued: “With its interconnected hubs across different continents, 180 provides a fresh new perspective, emanating from an ecosystem of expertise, international talent and modern creative solutions, powered by data, audience intelligence and social, to better serve clients and give their brands relevance on a global scale.”

Youssef Chahine, General Manager at 180 MENA said: “We intend to be a premium partner to the region’s most ambitious brands, ensuring they have access to transformative, world class talent to help them lead on both a global and regional scale.”

180 has been working for the region nearly a decade, creating award winning work for brands like Qatar Airways, Al Jazeera and Supreme Committee 2022. Among its most renowned work is Qatar Airways’ revered Brand campaign – The World Like Never Before – and their highly regarded FC Barcelona and FIFA partnerships.

The agency has helped put brands on the global stage – driving fame and business success.

“After a decade of experience in the region, we are excited about having a team on the ground”, said Al Moseley, Global President and CCO at 180. “We think it’s fair to say that if there is one region on earth that knows what it means to see the world as it could be, it’s the MENA region.”

Led by Evan Weissbrot, founder of BIOS and former Chief Engagement Officer at TBWA\Chiat\Day New York, 180 New York will integrate the social consultancy Brand Intelligence Operating System (BIOS), offering expertise in audience-inspired creativity and platform, which will be integrated across the entire 180 network.

The expansion into New York and MENA builds and strengthens 180’s ecosystem.

Since its founding 20 years ago, 180’s approach to creative has gotten the world talking and iconic brands like adidas, Sony PlayStation and HP growing. Its 180 global perspective has created iconic work including adidas’ “Impossible Is Nothing” platform, with Laila Ali boxing her father Muhammad Ali, 2007’s Sport Meets Art campaign; World Cup campaigns including 2006’s +10, the iconic Beckham and Wilkinson “Kicking It” spot and UNICEF’s “Unfairy Tales” initiative.

180 is part of Omnicom Group and operates within the TBWA network.

Founded in 1998, 180 is an award-winning creative agency that sees the world not as it is but as it could be. Known for its 180 thinking, the agency brings fresh perspectives to clients and ideas that sit at the intersection of Famous, Human and Seamless. Its global ecosystem includes key hubs in Amsterdam, Los Angeles, New York and MENA (Middle East and North Africa). With a client roster including Unilever, DHL, Lululemon, Replay, Qatar Airways, Rockstar, Under Armour, Pepsi and many more, 180 specializes in brand strategy, advertising and content creation, data & analytics, social media, design and production. For more information, please visit www.180global.com.