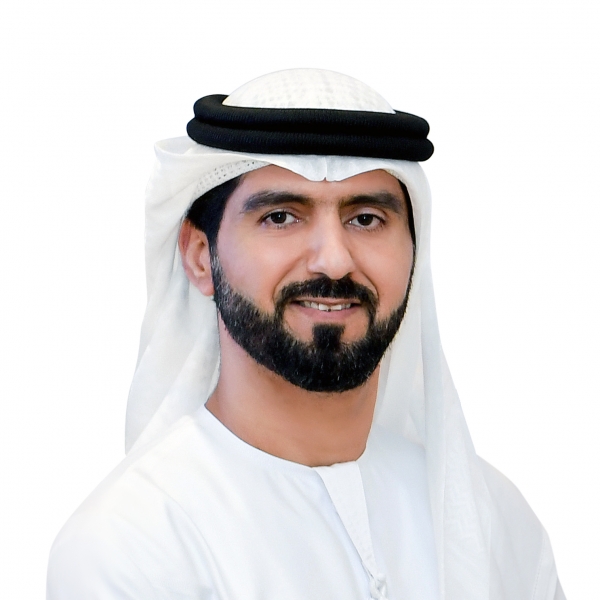 The Tokyo 2020 Olympic Games have only just started, and Japan leads the medal table. If this were to continue, the Japanese’s disaffection with the event could dissipate and expose the domestic sponsors as fair-weather friends with their decision to distance themselves from the Games.

Japan certainly had a rough ride to get to the opening ceremony and, with cases rising and the slow uptake of vaccinations, the organisers need all the help they can get. Sponsors that put the potential risk of reputational damage with local audiences above the global showcase of human feat and performance forget the words of the founder of the modern Olympic movement, France’s Baron Pierre de Coubertin. He famously said: “The most important thing in the Olympic Games is not winning but taking part; the essential thing in life is not conquering but fighting well.”

Sports sponsorships contain an element of risk, as Coca-Cola and, to a lesser degree, Heineken were reminded at the Euro 2020. Other brands, like Nike, use controversy to make a societal point and provoke a much-needed debate. You may not win every time, you may even face defeat but, as a sponsor, organiser or indeed competitor, you will have worked towards making achievements and records possible.

If anything, these Games are about overcoming adversity. The question is what serves the Olympic movement, athletes, Japan, Tokyo, the sponsors, the spectators and the volunteers best: cancelling the event or staging it? This is a highly divisive and emotional debate and a difficult soul-searching exercise for Japanese brand partners, when only a quarter of the local population believes the Games should be held.

To limit the risks attached to the association with the event, several domestic sponsors have pulled their Olympic-themed TV campaigns from Japanese stations and cancelled promotional booths, activities and in-person events at sports venues. With hospitality tickets for staff, clients and suppliers now a pointless benefit, some brands expect at least a 25-40% drop in the return on their Olympic investment. Pulling out of firm commitments at the last minute is neither simple nor cheap.

Carrying on as normal when 58% of Tokyo residents declared their opposition to the staging in a poll would come across as tone-deaf. So, what can the 60 or so domestic sponsors that collectively contributed a record $3 billion to the 2020 Summer Olympics do?

The major issue for them is the absence of spectators and, as the opening ceremony showed, these Games will largely be made-for-TV. If you want to reach sports fans who would otherwise have made it to the venues, pulling TV ads seems to make little sense. The people lining up the streets of the capital for the road cycling race, defying the spectator ban, also showed their determination to get the thrill of the action.

If there is money being saved cancelling parts of the sponsorship activation, domestic brands could earn points by using it to support local health, safety or relief drives. They can also change their messaging and express their support of national athletes.

The appeal of the Olympics is still strong, internationally at the very least, with audiences and therefore brands. US Olympic broadcaster NBC Universal reports a 20% increase in advertisers on the last Summer Games. The event is a fantastic spectacle and showcase of performance that Japanese brands can still use to put their best foot forward at home, even if it’s not the one they initially thought of.