Bringing together communicators from across the MENA region to examine cultural nuances, varying psychologies, digital platforms and strategies.

Learn from award winning campaign success stories about the most important cultural nuances, tools and trends for reaching audiences across the region.

Our Sponsors and Partners 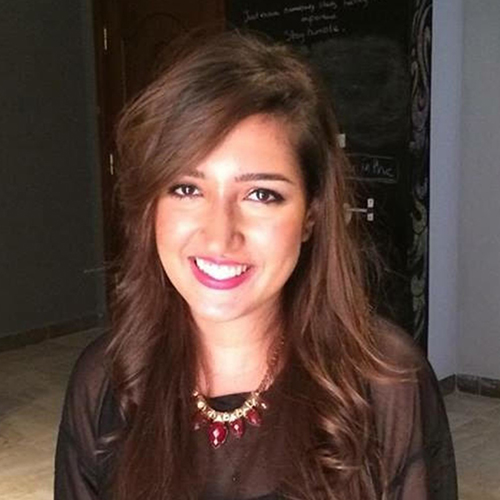 Lama Abdelbarr leads on digital communications for Middle East & Africa at Talkwalker, a global media monitoring and social analytics company. She manages integrated digital marketing and communications activities, which support Talkwalker in empowering over 2,000 brands and agencies to optimize the impact of their communication efforts. 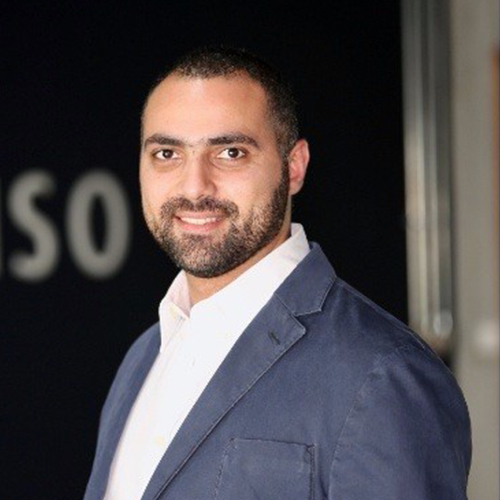 Managing digital agencies does not come without a line of successful campaigns for high-level clients. Over his illustrious career, Mohammed handled local and multinational brands, amounting a professional experience in developing brands strategy, data analytics, comprising project management, tech development, and SEO as well as traditional and new-age media. He is a team leader with a keen eye for perceiving clients’ needs and translating them to captivating ideas and campaigns. 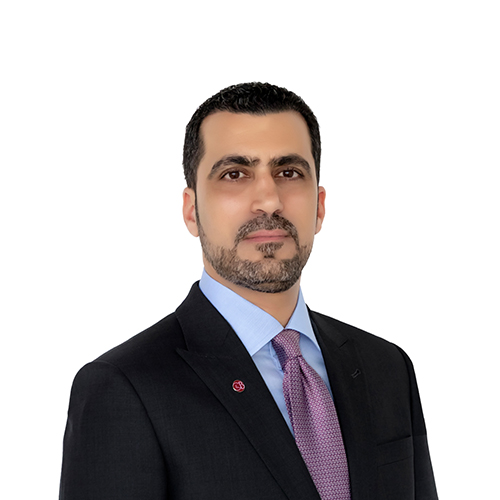 With over fifteen years of experience in the PR industry, Tariq has carved a career out of using his insider knowledge of local and regional business environments to gain maximum exposure for the agency’s clients. He has been a driving force in the agency since its inception, having played a substantial role in business development, and is responsible for the acquisition of some of the agency’s key clients and personnel…

Read More
In his role as Managing Director, Tariq focuses on developing new business and affiliation opportunities to drive the agency’s growth, while also continuing to enhance its client services with innovative solutions that go beyond traditional methods. His mandate is to add value for clients by exceeding expectations with campaigns that deliver measurable results and ROI. Tariq was born and bred in the UAE, positioning him ideally to put his innate regional knowledge toward driving thought leadership programmes for some of the region’s top executives and officials in the corporate and government sectors. 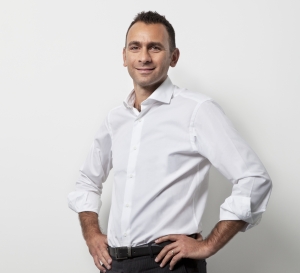 Karim Daoud is the Chief Executive Officer of Webedia Arabia, the media and entertainment

Having started his role as CEO of Webedia Arabia in January 2019, Karim spearheaded this merger, bringing together various stakeholders and entities under one organisation. He has been instrumental in ensuring a seamless post-merger integration process as well as assembling a knowledgeable and experienced leadership team. In the short time since his appointment, he has led Webedia Arabia to gain a large share of the region’s growing digital content market and propelled the company onto a path for accelerated growth.

With extensive experience of more than 20 years in the fields of telecom, media, publishing, and technology, Karim has become known as a veteran in the world of content production. He spent the last 15 years of his professional life leading teams on several missions including the rebuilding of a TV network in post-war Iraq, the launch of a Saudi triple-play digital content platform, and the introduction of digital education solutions to schools and universities across the Middle East. 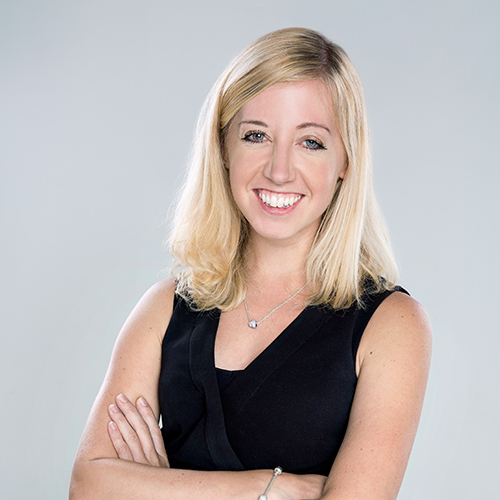 Cheryl has over 12 years’ experience working on award-winning campaigns in the UK and MENA region both in broadcast and traditional PR. Cheryl heads up the MENA operation of broadcast specialist consultancy, markettiers having been in the region for over 5 years.

An evangelist of the power of broadcast media and digital to reach core and new audiences, Cheryl has worked on a number of firsts for the region – including the first live and interactive streamed broadcast to a media portal back in 2015, and the first ever podcasting report in the UAE. 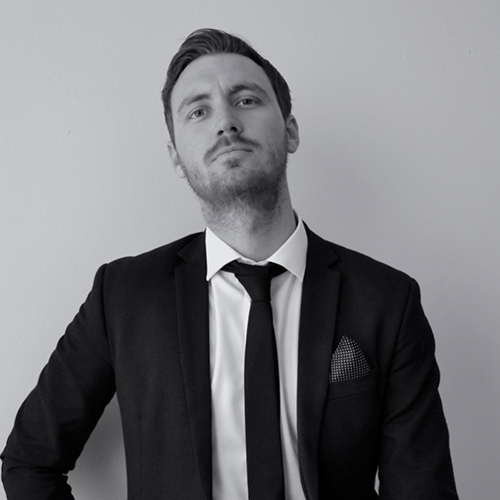 Director of Content and Influence for Memac Ogilvy’s PR

Joe is the region’s Director of Content and Influence for Memac Ogilvy’s PR & Influence capability.

Based in Dubai, he oversees editorial strategy, planning, and execution for regional projects and agency clientele, leads influence and delivery, and plays a crucial role in creative strategy. In this position, he sits at the main point of creative and strategic integration between PR & Influence and the rest of the agency.

Despite his title, Joe wears multiple hats in the Ogilvy offices. He’s a key member of the regional training team, has led on neuroscience research, and is a keen thought leader and author of industry-related titles and articles. 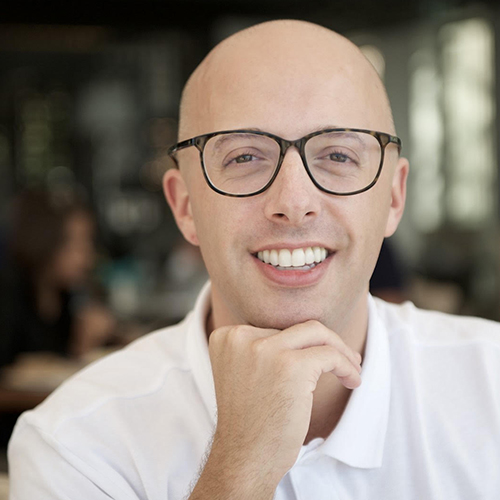 The chance to run all things brand for the world’s biggest real-life entertainment company saw Henry move to Dubai in late 2017 to join Discovery’s Africa and Middle East team. Running ad sales, PR & marketing, digital, and research in 64 markets and with 18+ channels, including Food Network, TLC, Discovery Channel, HGTV and Fatafeat (the Middle East’s biggest Arabic food channel), he’s become very familiar with the phrase Inshallah. Before Discovery, he was London-based as Head of Marketing at Global, one of the UK’s largest media and entertainment groups with over 24 million weekly listeners across its radio portfolio that includes Heart, Capital FM, LBC and Classic FM. Prior to that he was at Hearst magazines and ITV. It wasn’t always thus — preceding his time in media, he completed a PhD in American foreign policy at UCL in London.