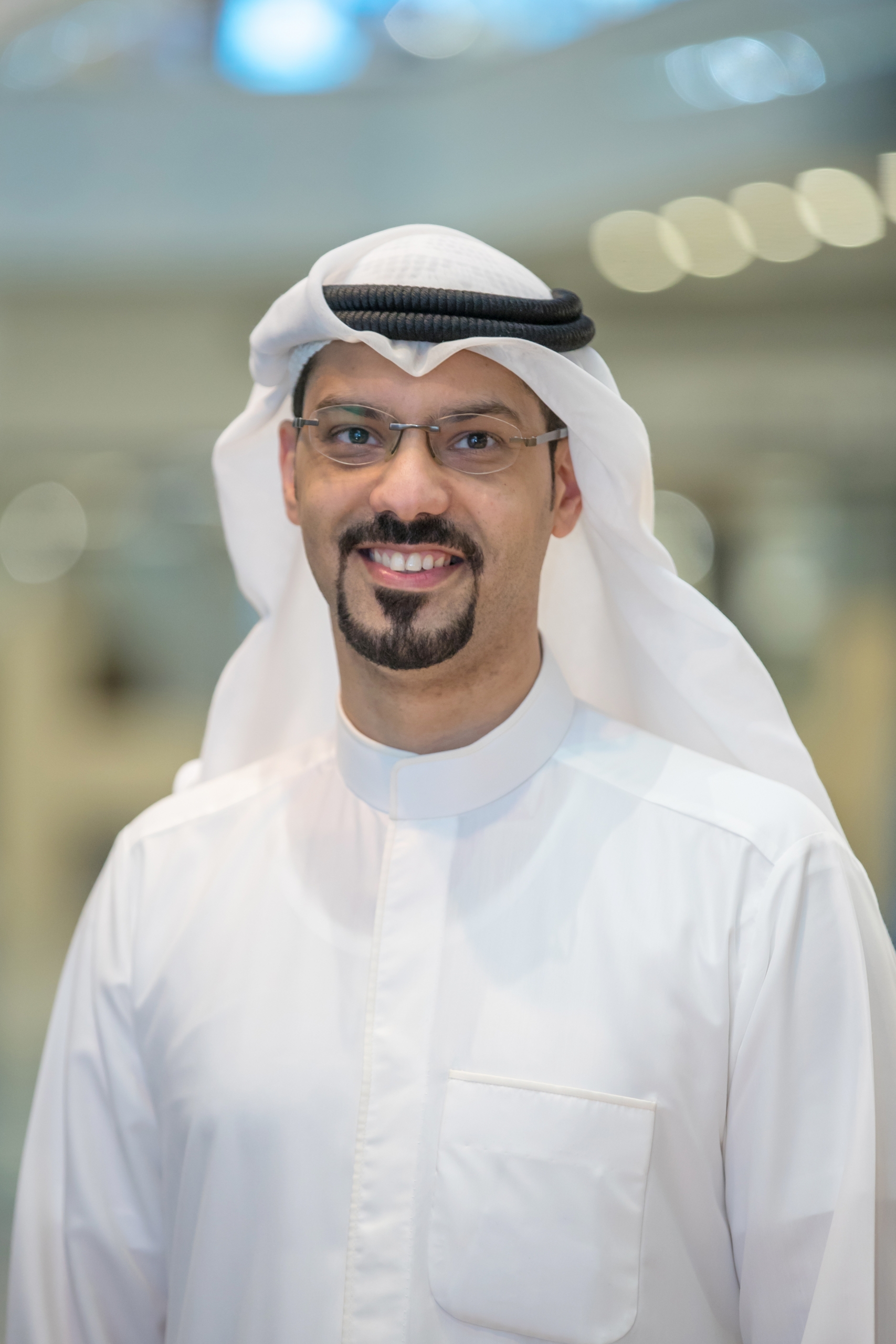 Al Rubaiaan is a Chartered PR practitioner by the Charted Institute of Public Relations in UK (CIPR). A Kuwaiti professional who has served previously for both private and government sectors in Dubai and is now running his boutique agency, CYLKA, which specializes in government communications and CSR advisory.

Al Rubaiaan is a founding member and former chairman of the Kuwait Business Council in Dubai under the auspices of Dubai Chamber. Currently, he sits in multiple advisory and executive boards including, Young Arab Leaders organization, College of Communication at University of Sharjah and RYTS Investment group.

He served as a coach and judge at several regional awards, including KAFO initiative by Al Diwan Al Amiri in Kuwait, UNDP-World Bank’s Hackathon, Sharjah Chamber’s Entreprenovaion award and the International Association of Business Communicators.

Al Rubaiaan is an advocate for spreading knowledge on communication matters. He coauthred 4 publications and writes frequently for the Kuwaiti daily newspaper “Al Qabas”,  the Middle East version of “Forbes” and “Harvard Business Review” Magazines.