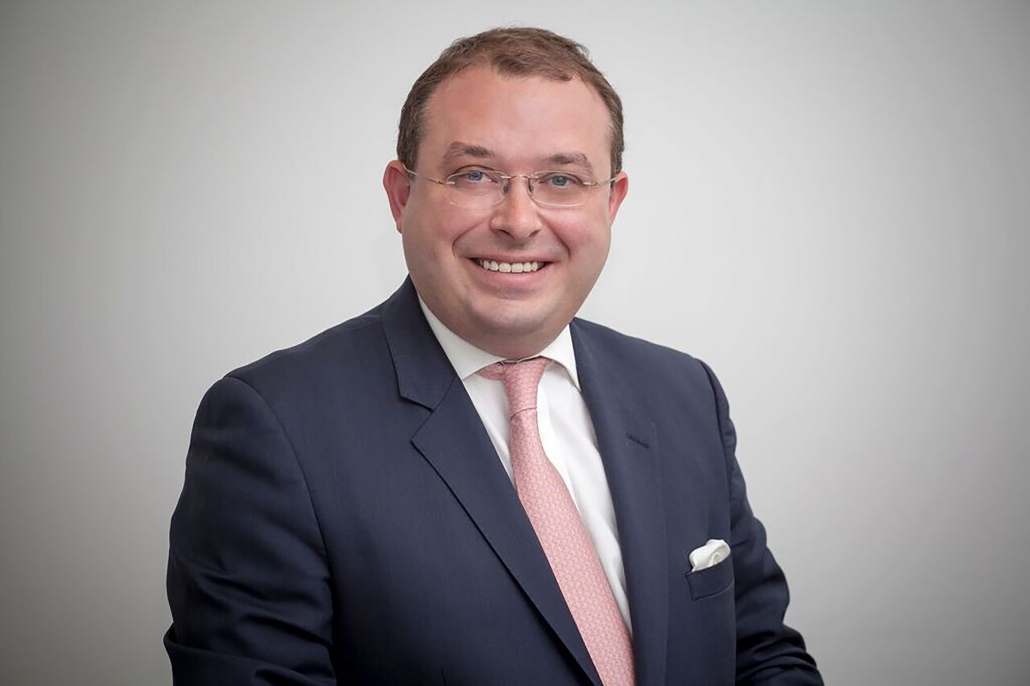 For the past twelve years, Francis Ingham has been Director General of the Public Relations and Communications Association (PRCA), operating out of London, Singapore, and Dubai; and for the past seven years has also held the position of Chief Executive of the International Communications Consultancy Organisation (ICCO), operating in 66 countries across the globe.

Representing over 30,000 practitioners, the PRCA is the largest PR professional body in the world. ICCO is the voice of public relations consultancies around the world. Its membership comprises 41 national trade associations, collectively representing over 3,000 PR firms.

Ingham’s background is in politics and public affairs, having previously worked for the Conservative Party and the Confederation of British Industry. He sits on the UK Government Communication Service Strategy and Evaluation Council, and leads the membership body for UK local government communicators, LG Comms. He was External Examiner to the American University at Richmond, and Visiting Lecturer at the University of Westminster.

Educated at Oxford University where he read Politics, Philosophy and Economics, he appears in both the UK and the Global editions of PR Week’s PowerBook