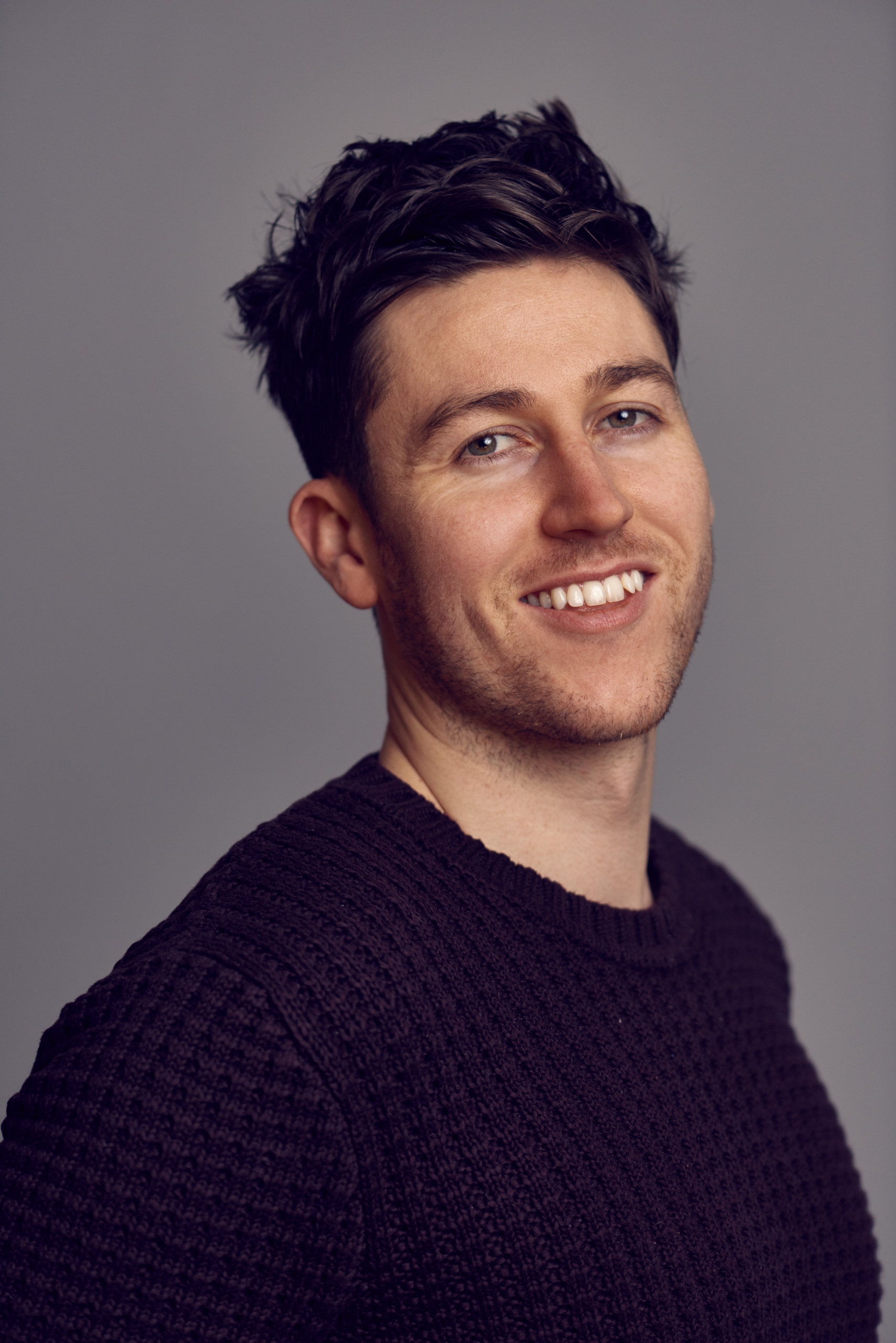 Neil is a creative director at The Academy and has produced campaigns for some of the world’s biggest brands and organisations including Disney, Marvel, Kellogg’s, Mastercard, Heathrow and Domino’s, for which he won a PRCA Consumer Campaign of the Year award. Neil is a former PRWeek 30 Under 30 and has won numerous other PRCA awards including UK Agency of the Year.