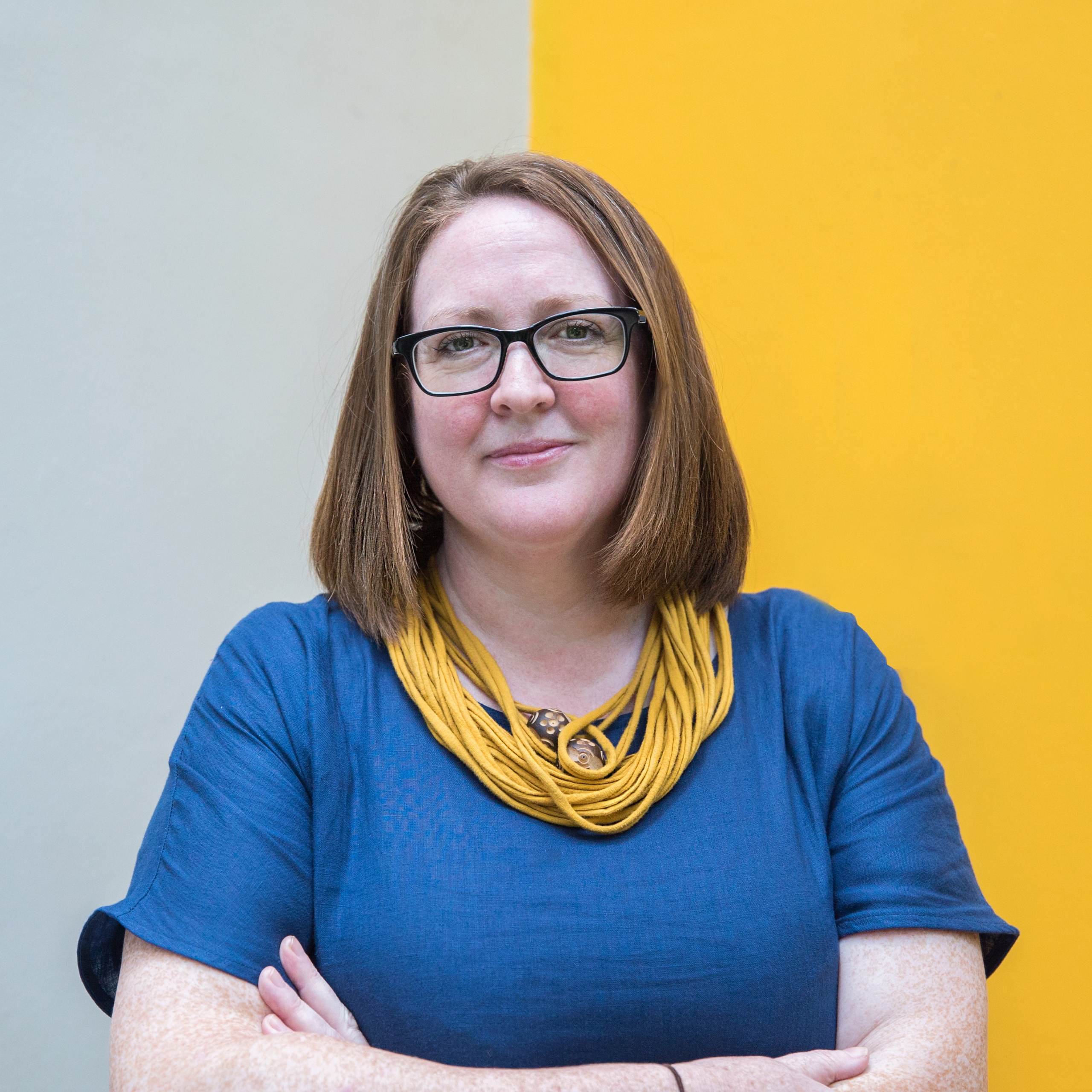 With over 20 years of agency experience in both Singapore and London, Kate co-founded AKA Asia in January 2009, after over a decade of working at globally networked agencies. AKA Asia started life as a strategically creative PR agency challenging convention in Singapore and across Asia Pacific. 12 years later, AKA Asia has evolved into a multiple award-winning integrated  communications agency boasting an enviable client list of globally recognised brands. The agency has become synonymous with conceptualising and executing fearlessly creative communications campaigns locally, regionally and globally, which help brands unleash the business potential of communications.

In 2019, for the second consecutive year, AKA Asia was named Consumer Consultancy of the Year (Asia Pacific) by The Holmes Report. It was also ranked in the Best Agency to Work For by The Holmes Report for the second consecutive year – the ultimate accolade, given it’s own team was the jury. The win highlights that exceptional work doesn’t need to be delivered at the cost of culture or work-life-balance. The agency was also awarded Large Agency of the Year at the PRCA’s inaugural awards in 2019.