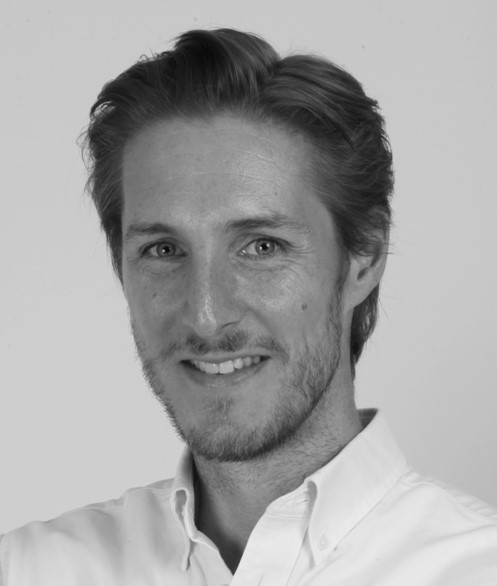 Alexandre Beaulieu is the founder of integrated communications agency “Djaz”, which became a TBWA\ affiliate in 2007. He was appointed regional director for North Africa by TBWA\ in 2013 and since then has worked on the integration of its three main countries: Morocco, Algeria and Tunisia. In 2019, he became majority owner of agency TBWA\ ALIF in Casablanca, Morocco.

Originally from Montréal, Canada, Alexandre has lived, studied and worked in 7 countries, traveled to over 30, and is now based in Algiers, Algeria. Alexandre holds a BA (Hons) in History from McGill University, as well as a MA in International Relations from Geneva’s Hautes Études Internationales.

He speaks French, English, Italian and Spanish, with basic knowledge of Arabic and German.